Overview "The Land of Pigeon Blood Rubies ": the mountainous Mogok area is located about 205 km (128 miles) north of Mandalay, is noted as the original source of ruby including the world's finest "Pigeon's Blood" rubies as well as the world's most beautiful sapphires in "Royal blue”. It is situated in a valley surrounded by a large number of mountains and having 1170 meters in elevation; the city has a fairly temperate climate year-round. It is home to large minorities of Shan, Lisu, Palaung, and Karen ethnic groups as well as Chinese, Indians and Gurkhas. The city is composed of two towns, Mogok and Kyat Pyin. Kyat Pyin lies about 12 miles from Mogok. Apart from Rubies & Sapphires ,other semi-precious stones such as lapis lazuli, garnet, moonstone, peridots and chrysoberyl are also found in Mogok. There are five methods of mining being used in Mogok area; the pit method, open-trench method, searching the underground limestone caverns method, tunneling method and open-cast method. In the meanwhile, all foreign visitors to this Ruby Land still require special permission from Ministry of Hotels & Tourism. The old, winding up mountain road “Mandalay-Mattaya – Mogok” takes you about six hours, 205 km. Tour Highlights: Gems study, Excursion to Gems markets, Gems mining, Gems cutting, gold smiths, places of attraction, authentic hill tribes around Mogok & local ways of life. 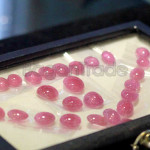 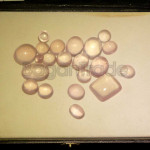 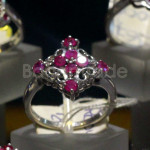 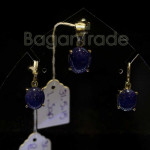 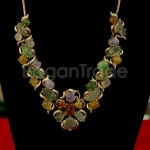 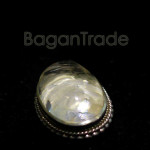 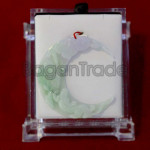 Half Moon jade pendant A Grade
No reviews 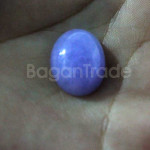 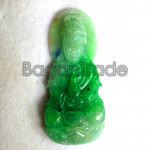