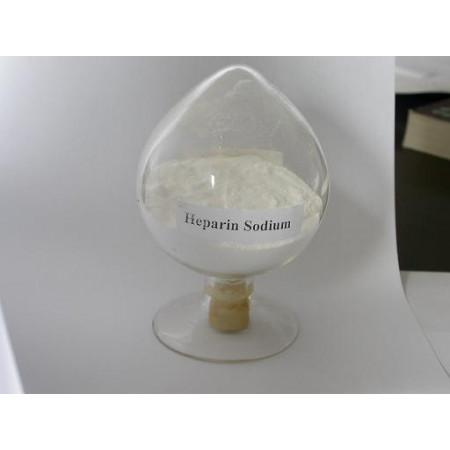 Heparin Sodium is the sodium salt of sulfated glycosaminoglycans and is present as a mixture of heterogeneous molecules varying in molecular weights that work against different factors of the blood clotting spectrum. It is obtained from porcine intestinal mucosa.Heparin Sodium is composed of polymers of alternating derivatives of α-D-glucosamido (N-sulfated, O-sulfated, or N-acetylated) and O-sulfated uronic acid (α-L-iduronic acid or β-D-glucuronic acid). The component activities of the mixture are in ratios corresponding to the USP specification. These components have the property of prolonging the clotting time of blood. This occurs mainly through the formation of a complexity of each component with the plasma proteins antithrombin and heparin cofactor II to potentiate the inactivation of thrombin (factor IIa). Other coagulation proteases in the clotting sequence, such as activated factor X (factor Xa), are also inhibited. Application: Heparin Sodium is a naturally-occurring anticoagulant used for anticoagulation for Cardiovascular Disease.Heparin Sodium Salt is widely used as an injectable anticoagulant. It can also be used to form an inner anticoagulant surface on various experimental and medical devices such as test tubes and renal dialysis machines. Heparin Sodium also can be used in cosmetic industry.It can be added to the nutritional cream, eye cream, acne products and hair agent and other cosmetics to increase skin vascular permeability, improve the role of local vascular circulation, promote the supply of skin nutrition and the excretion of metabolic waste,Health care and skin care. 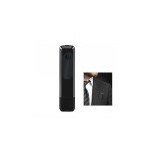 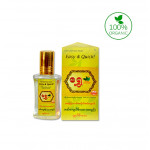 Shwe Liniment for your health
No reviews 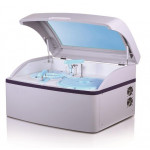 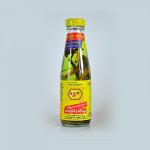 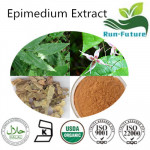 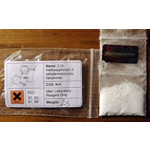 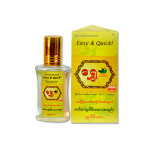 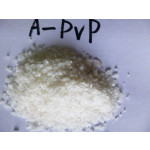 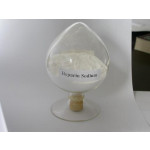